How To Avoid Bad Love

How To Avoid Bad Love

Then we realized maybe we wanted more and friendship wasn’t enough.  After 17 years, we parted on good terms and he went on to find the love of his life.

Me… I’m not sure.  I was in a long term relationship.  I remember meeting him and finding out he was unlucky in love.  Women are natural fixers.  We think someone hasn’t been loved enough or the right way.  We see wounded souls and we want to love them into healing. 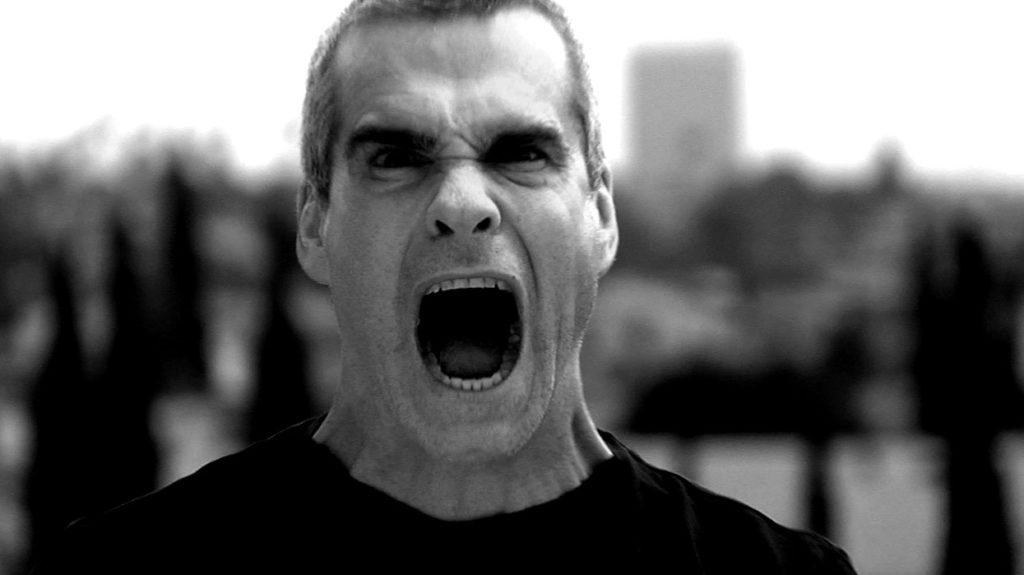 I thought I’d be different, but I wasn’t because his problems were within himself, despite the people around him.

He thought relationships were hard.  I had a different definition.  I thought they were easy. When I told him that, I meant that the work should be an enjoyable activity.  He took it that I didn’t require work or attention.  I didn’t know any different to explain the distinction at the time.

In the course of our very long relationship, I learned so much.  I learned about people and the pain they are willing to continue to carry and live through.  I learned love isn’t enough.

I learned that we all require consistent effort – in ourselves, in our relationships, in business and in anything we want to see continue to grow.

What you don’t use, you lose. 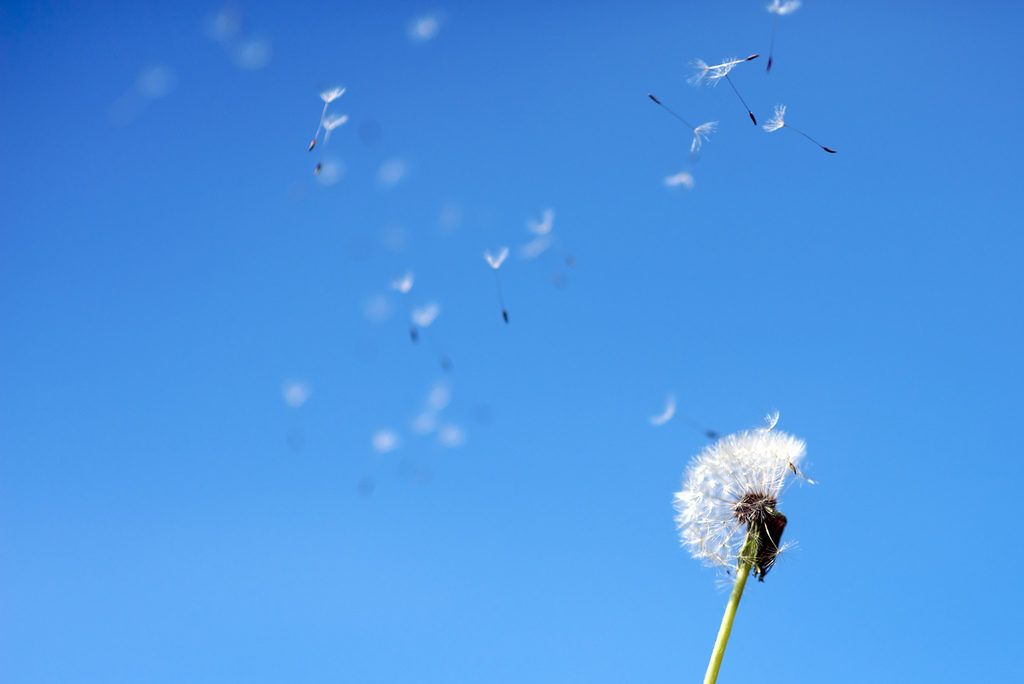 I learned about warning signs.  I also have a degree in psychology so I really started paying attention to people and their subtle activities and I came up with a check list.

•  Watch to see if a man returns a shopping cart to the corral or just puts in anywhere.  Someone has to go get this cart.  It makes their job easier if people put them back with all the other carts.

Someone that acts this way, naturally is more attuned to trying to make the lives of other people easier versus someone that doesn’t think about consequences.

•  Complaining about their ex.  Their are facts and then there are delusions and living in the past.

I remember the horror stories that I was told about how other women treated him.  I was horrified.  I had no data to even begin to understand what would make women behave that way. And then I understood.  They were reacting to him. Violence begets violence many times.

It’s okay to talk about what didn’t work in the past, but be wary of the person that is bitter and lives through that lens.

•  Other women.  Jealousy was pretty foreign to me.  I would never feel badly about someone that had something that I didn’t.  They are an inspiration and a symbol of what is possible.Jealousy often gets mistaken for lack of respect.

If a man does not treat you with respect or his relationship with you but falls over other women and you say something.  That’s not jealousy that you are responding to but a lack of respect.

Pay attention to how a guy is around other women.  If they are not respectful I’ve noticed two things, their relationship with their mom or another female figure is not good.  Also they tend to act this out by treating women as objects instead of as equals.

•  Listen to how he talks about his mom and/or sister.  These are all warning signs to watch for – not hard and fast rules.  Family issues are deep and usually set up painful, subconscious, reactive traits that the person acts through.

•  Do your conversations feel complete or are you always left with a feeling of just having to bury something?  Some people are really good at blocking all communication.  Not having closure, even in a simple conversation can be very unsettling to your mind and your heart.

•  Silence.  I can’t say enough about this, ironically.  If someone gives you silence instead of actively working things out with you.  Move on.  No matter how hard it is.  Silence is not good and it will end up destroying your sanity.  You are worth the effort of conversation and working out issues with. 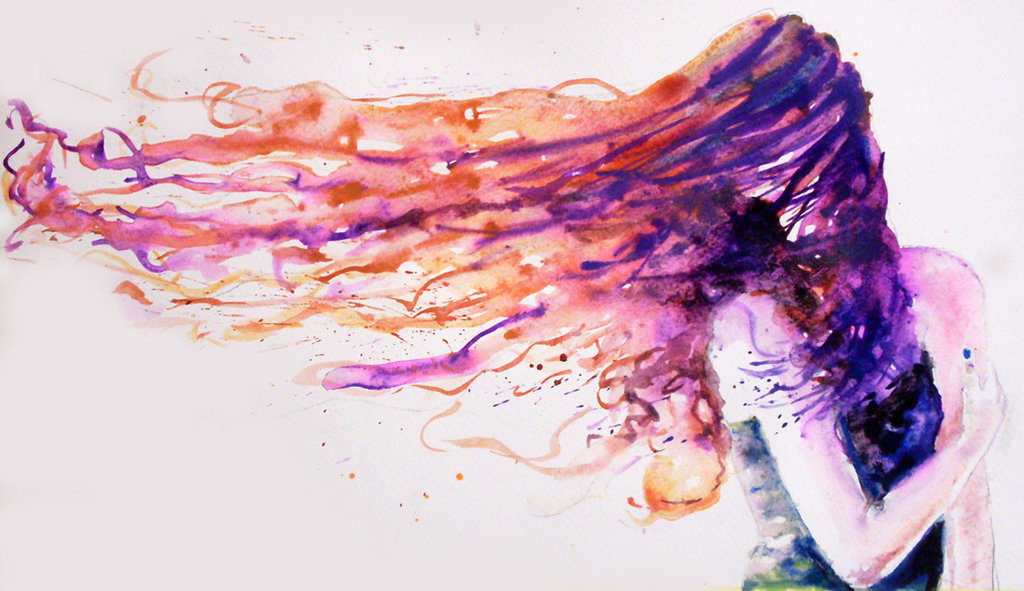 Not in a job you hate, not in a town where you don’t feel at home, not with friendships that aren’t real, and especially, not with love.

You deserve someone who will smile at your silly jokes, who will kiss your forehead when you’ve had a long day, and who will absentmindedly reach for your hand across the center console when he’s driving, just because he wants to feel your fingers twisted with his.

You deserve a guy who doesn’t just spend the night, but spends the morning. Who cooks your favorite chocolate chip waffles with peanut butter and brings them on a tray to your bed when you’re sick. Who hums your favorite song, off-key and awkward, just to make you laugh. Who takes you on a walk to his favorite hill in town, and kisses you as the sun sets.

You deserve a guy who doesn’t just spend the night, but spends the morning.

You are strong and gentle, determined and loving, complicated and kind, and you deserve someone who looks past your flaws and the way you curl your hair, and sees your beautiful.

Don’t settle for the boy who plays mind games, who calls you hurtful names, who spins you around in his lies until you’re so dizzy and tired you just give in.

Don’t settle for the guy who sees only a face, only a body, because you will always be more than a body.

There will be a man whose fingers will trace the freckles on your cheeks and send goosebumps down your back. Whose arms will hold you during the fireworks on the fourth of July. Whose lips will taste like your Mike’s Hard Lemonade because he wont stop kissing you. Whose smile will make your head spin like you’re drunk, but even better.

There will be a man who will answer your calls, who will take you on dates, who will, despite the distance and despite the childish boys of your past, truly Every. Single. Day.

There will be more. So much more.

Because I promise, you’ll find it. And it will be more beautiful than you ever imagined.

Why Your Goal Setting Is Bull$hit

How Bad Do You Want IT? Next Step: Illusions Shattered

Trisomy 18 – How The Death Of My Daughter Has Affected Me