How annoying are hiccups when you get them?

I am not a doctor, but I may be up for playing one on TV.  I love all things health related, especially if they have simple cures and they are so easy that everyone can do them.

One of my good friends is a Traditional Chinese Medicine (TCM) Doctor.  Long before I met her I had been reading TCM textbooks and self learning as much as I could.  TCM filled in a lot of blanks for me when understanding health and the body.  She taught me how to put all the information together.

I learned about harmony and how to keep the body in harmony through this ancient practice.

Hiccups perplexed me.  Some days I would get them 3 times a day while most days I never had them.  I would usually get them after eating or drinking something.  I knew introducing certain things into the body must make such a fast change that hiccups are produced.

I was right.  Hiccups are related to a reversal of the stomach energy.

Once you know the cause, the cure is simple.

A True Story of Hiccups

I was riding with a TSA worker through an airport one day and he kept hiccuping.  He apologized and told me he has been hiccuping non stop for 6 months straight.  He is going through a battery of tests and on various meds.  He said it is ruining his life because he even hiccups in his sleep.  He told me his body just hurts now and it is embarrassing.

I told him about my 3 second hiccup cure.  I told him I wasn’t sure if it would work because chronic hiccups can be caused by more than just a simple stomach qi reversal.

He was desperate so as far out as my cure sounded he was game to try it.  He stopped the golf cart at the next Starbucks we passed and jumped out, clenched a little packet in his hand and told me he is putting all of his hopes into this little cure.

He hiccuped, executed the remedy and waited.

30 seconds passed and no hiccup.  I heard him breathing very slowly, like he was afraid to start them up again.  For the rest of the ride we sat in silence.

When he dropped me off, he had tears running down his face.  He couldn’t talk.  He kissed me on my cheek and whispered thank you in my ear.

Over the years, I have seen many cures for hiccups and even tried many myself.  I will admit to trying to scare the hiccups out of my kids when they were younger.  Yeah, I also enjoyed that.

When I figured out what caused hiccups, I knew how to remedy it based on those same principals.

The next time my son had the hiccups, which were common for him, I ran to the cabinet and pulled out the secret weapon.

After using my remedy, I didn’t hear another hiccup.

He loved hiccuping as loud as he could so he was a little disappointed.

When you have the hiccups, head to your kitchen.  Pull out a little sugar or some honey and let it dissolve on your tongue.

Every food is related to a body organ.  Sugar is related to your stomach.  Sugar will slow down stomach reactions and it will also neutralize the toxic effects of food.  Sugar itself has balanced yin/yang properties, which all makes it the perfect hiccups cure.

Hiccups happen more often in children than adults.  Children love this remedy.  I usually carry small cubes of brown sugar with me in the case that someone has a fit of hiccups around me.  Works like a charm every time.

What crazy things have you done to get rid of your hiccups? 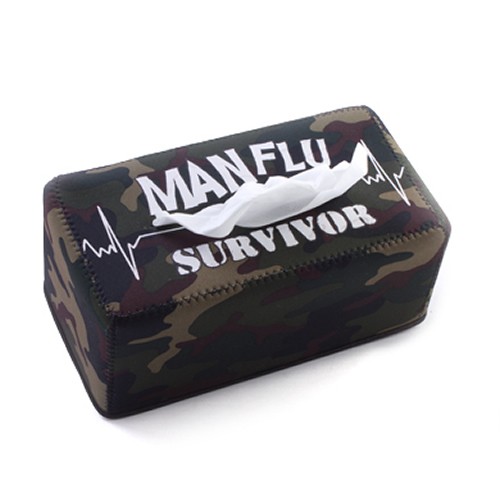